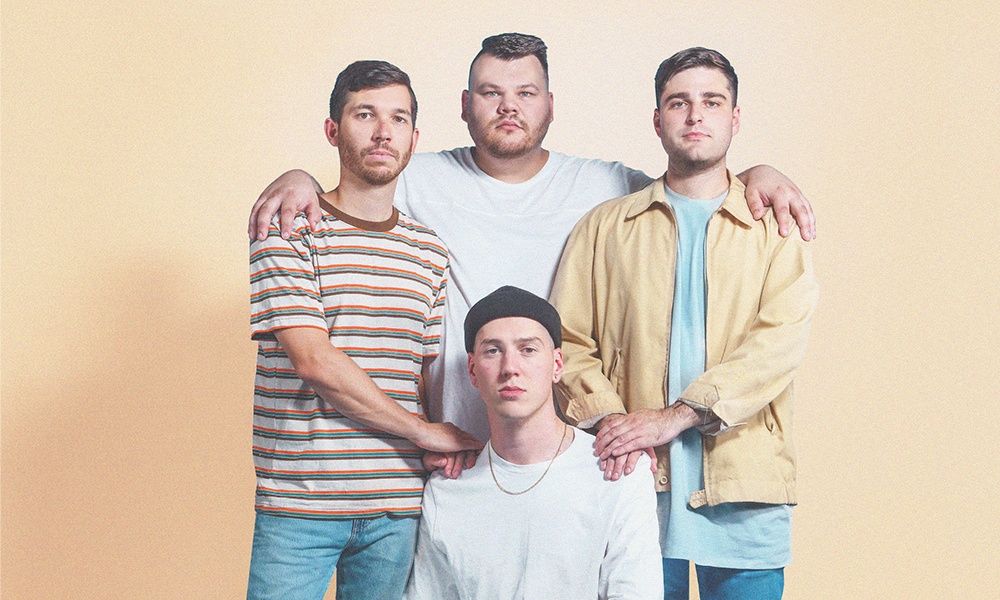 Trophy Eyes will be live in the flesh on Saturday 28 November with two shows in one helluva night!

After a massive year on the back of their critically acclaimed third full-length album The American Dream, Trophy Eyes and their heart-wrenching rock anthems continue to roll with the rapidly building swell globally, appearing on some of their biggest tours and festival appearances to date. Selling out theatres at home in Australia, stateside and in the UK.

Bursting with nuanced energy and massive hooks, Trophy Eyes’ third album, The American Dream, exploded out of the gate charting at #8 in Australia (#1 Australian & Independent Artist), earning the coveted Triple J Feature Album, and garnering high praise from the critics (5/5 NME, 9/10 Rock Sound, 4K Kerrang!). 2019 has seen the 5 piece from Newcastle hit the stage globally on tour with the likes of Bring Me The Horizon, Blink 182, Billie Eilish, DMAs, festivals such as Splendour In The Grass, Reading & Leeds and many more.

All of the day