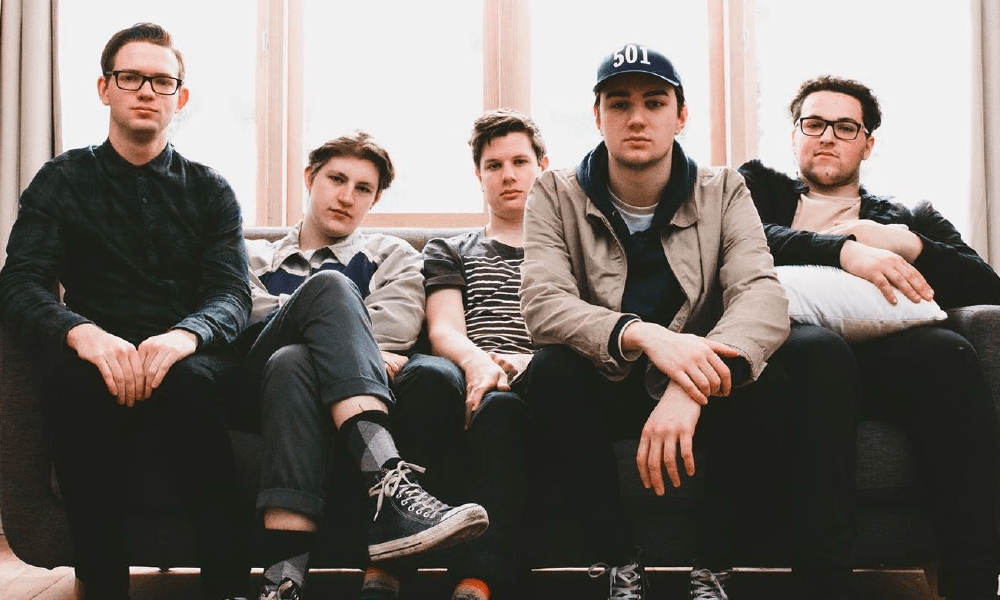 Melbourne’s Thornhill will be heading back out on the road this March & April for a string of east coast headline dates to follow up their highly successful album launch tour back in November 2019 that sold out all dates in advance in support of their debut album ‘The Dark Pool’ that landed Triple J feature album. Joining them for the run across the 11 days will be Sydney’s melodic hardcore act, Bloom who released their sophomore EP ‘In Passing’ last year .

Thorhill will be performing at Central Coast Leagues Club on Saturday 17th April from 7:30pm.

Please note that this is a general admission event for 18+ only.